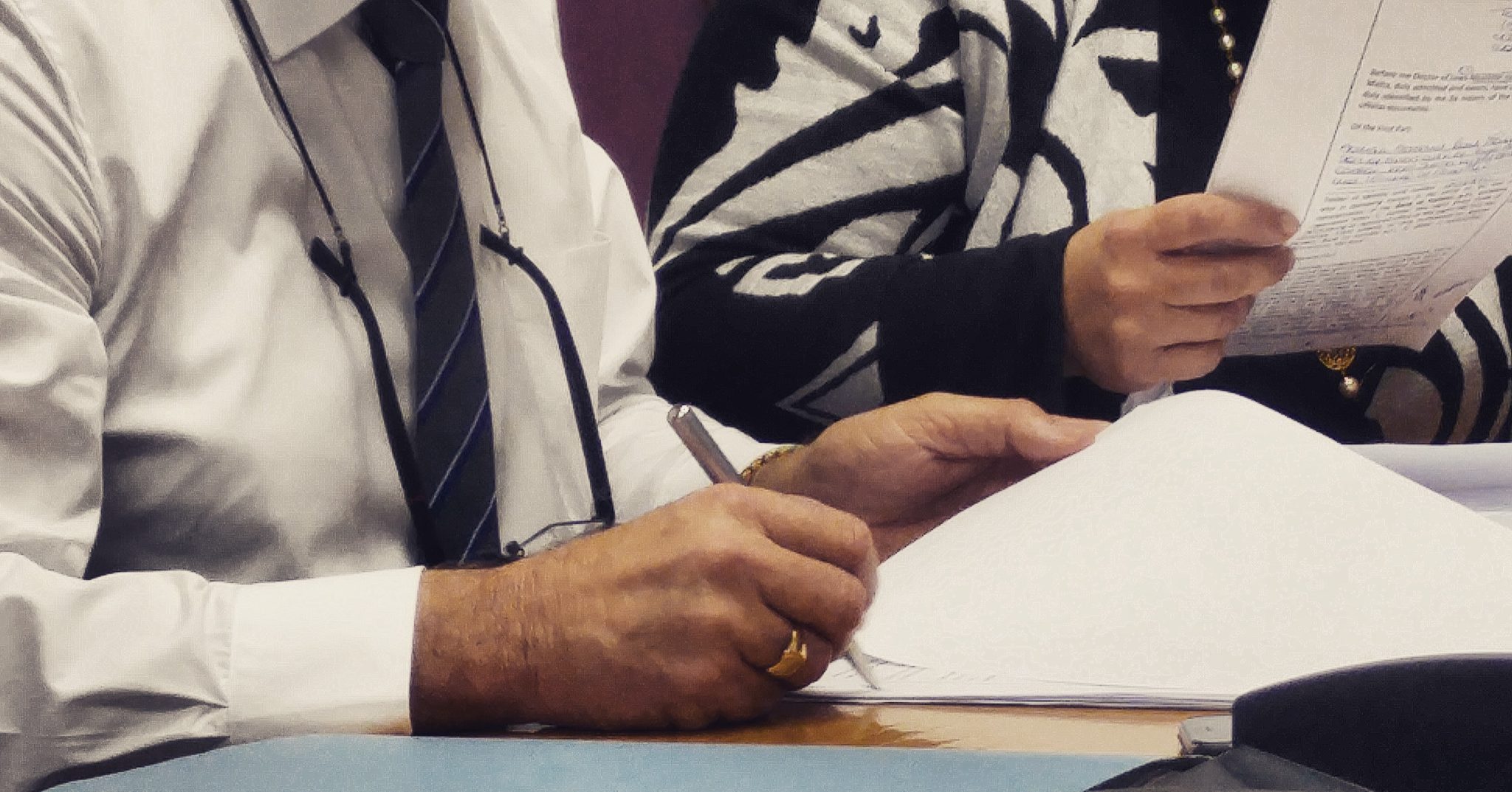 Uncategorized
HILA signs its first deed of purchase
January 19, 2016 by janetsilvio in Uncategorized

On Friday 15th January 2016, HILA, which forms part of the CareMalta Group, signed its first deed of purchase to acquire the first home which will be converted into an Independent Supported Living Home for persons with disabilities.

This was a memorable day for the Vassallo Group and an important milestone in its history.  Following months of hard work, research, contacts abroad and networking with various stakeholders, HILA will finally start its journey towards offering persons with disabilities the possibility to live in a community with choices equal to others through inclusion and participation and empowering them through the ability to make a life for themselves.

Casa Apap Bologna is due to open its doors on 4th June 2016 which also marks the 70th anniversary of the Vassallo Group. 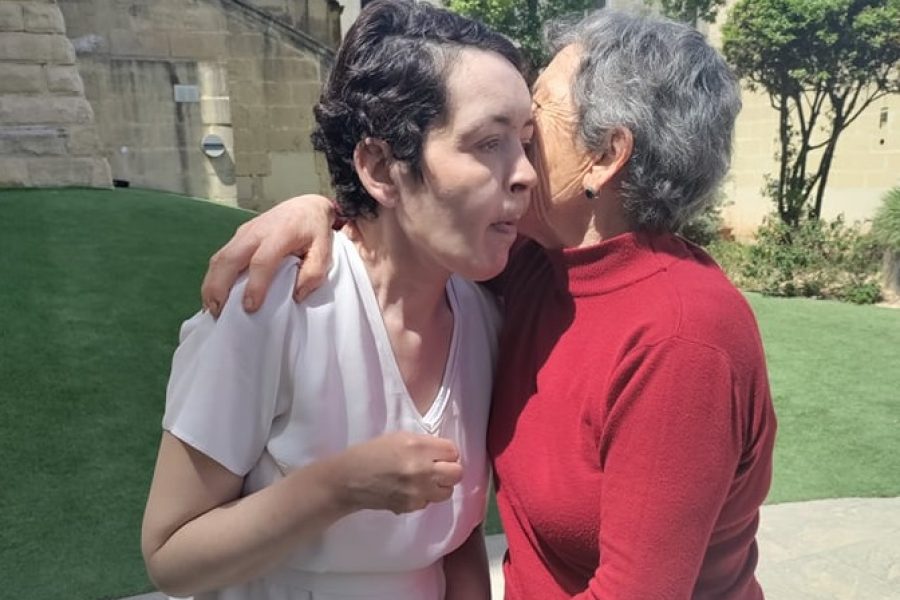 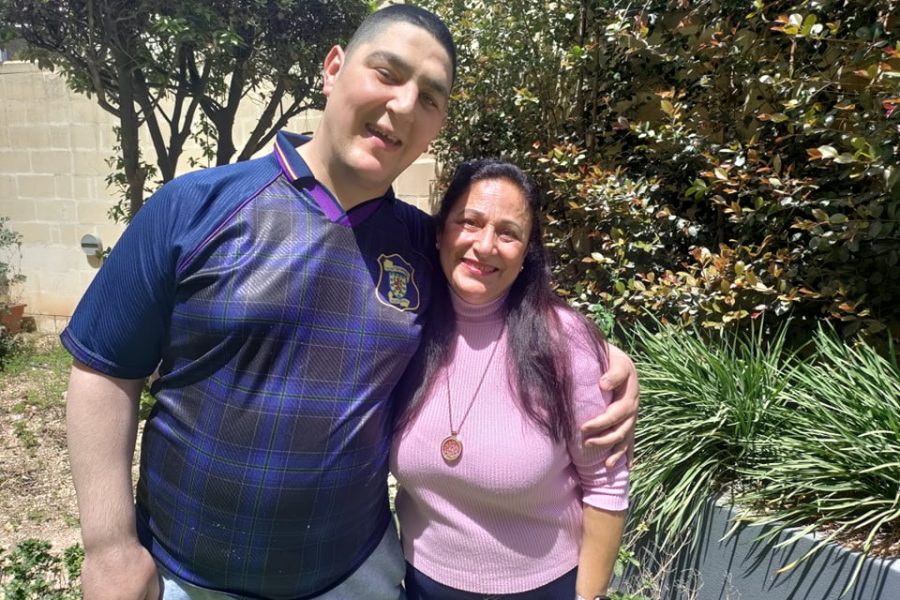 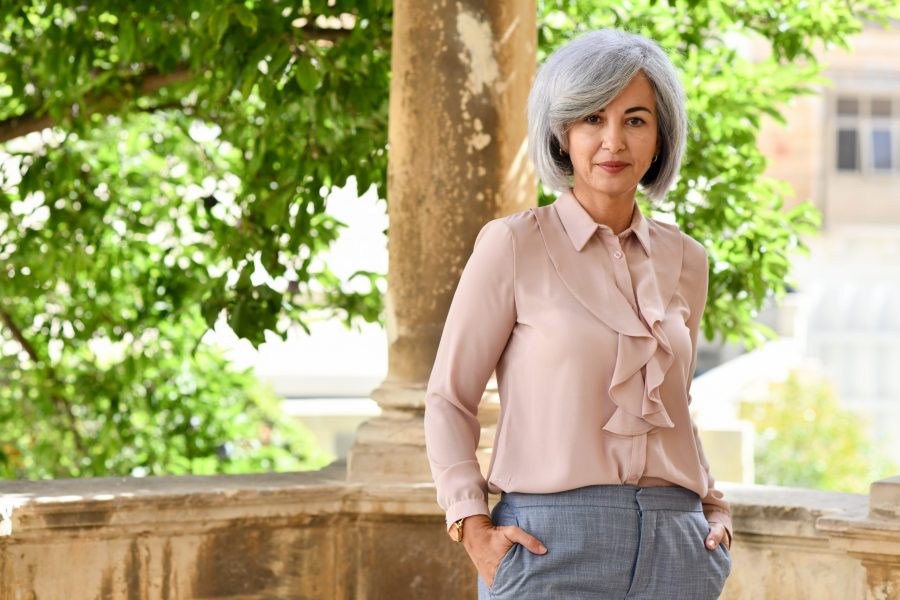 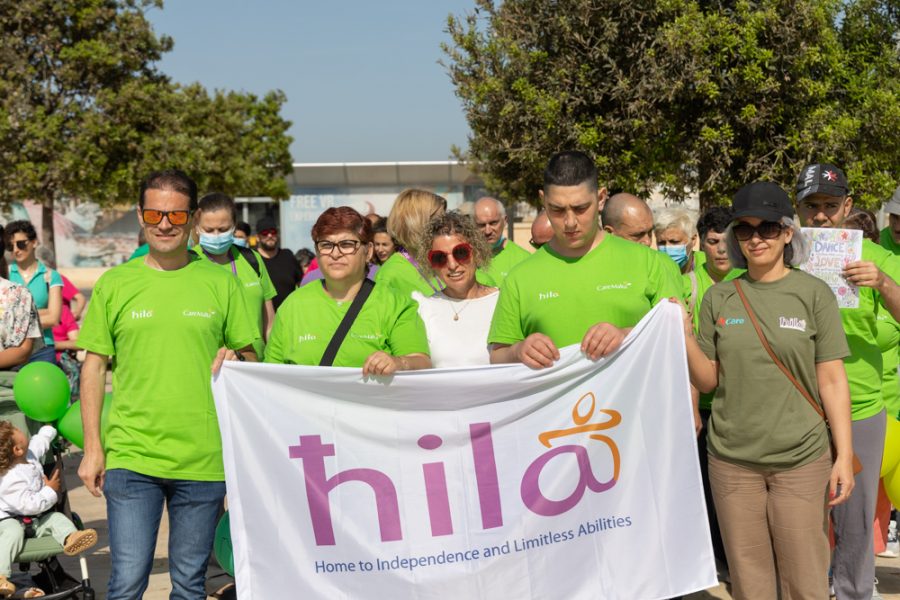 0
0 Like!
“Every day we work for a more inclusive society to abolish the stigma”
May 16, 2022 by aborg in Believe Achieve
There are 2 comments on this post