Casa Apap Bologna opens its doors to the public 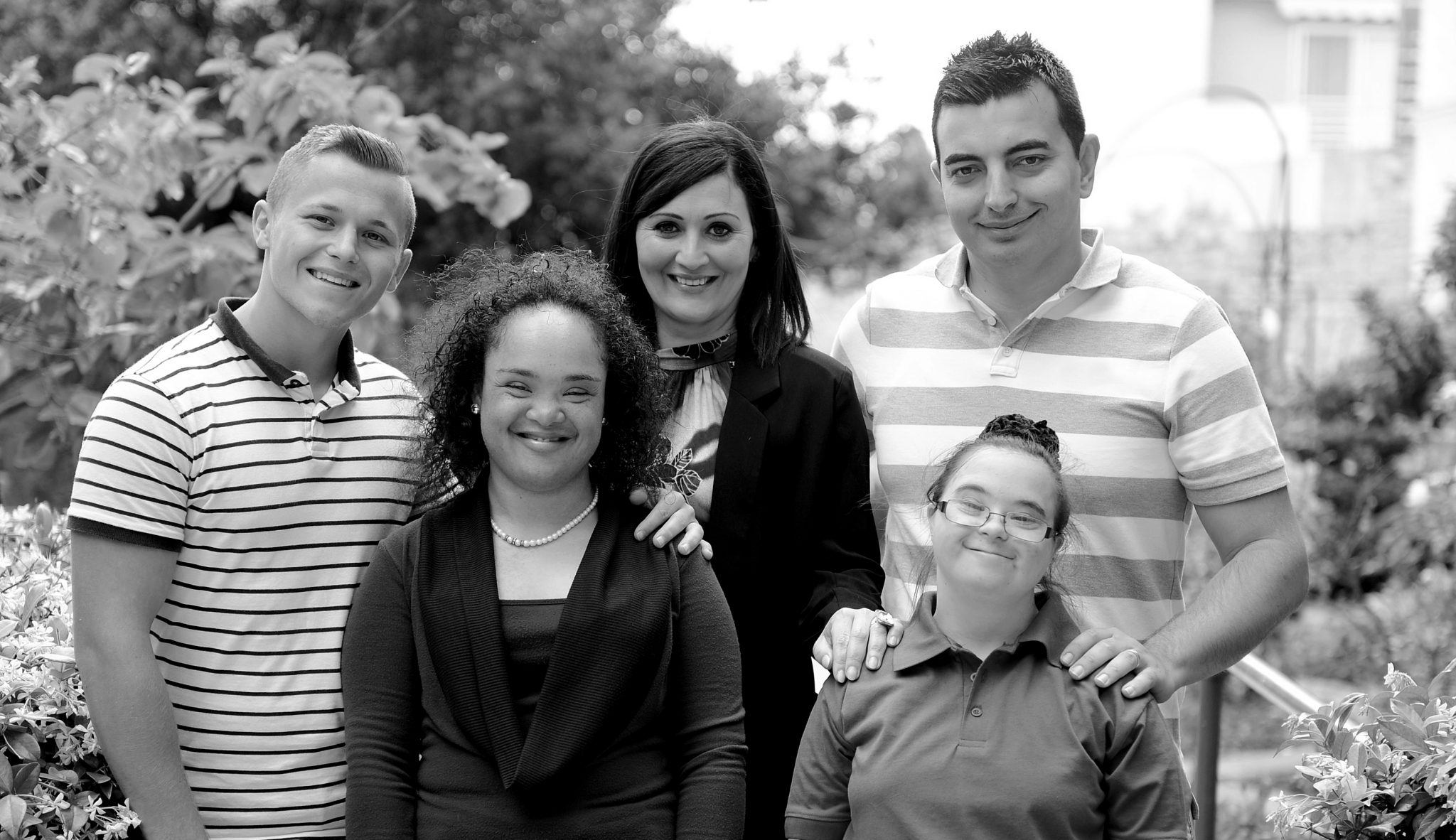 Uncategorized
Casa Apap Bologna opens its doors to the public
August 12, 2016 by janetsilvio in Uncategorized

On Saturday 30th July, Casa Apap Bologna opened its doors to the public during an Open Morning held to introduce the home and the services it will be offering.

Numerous persons visited, most of whom where eager to take a tour of the home and receive more information on when and how Casa Apap Bologna will be operating.

HILA’s team were on site to carry out the tours and answer any questions referred to them. During the tours, guests were explained HILA’s vision and the concept behind the design of Casa Apap Bologna, which emphasizes accessibility and inclusion in a holistic way.

Employees who have been employed through HILA in CareMalta’s facilities helped in welcoming guests and serving food and drinks to guests. 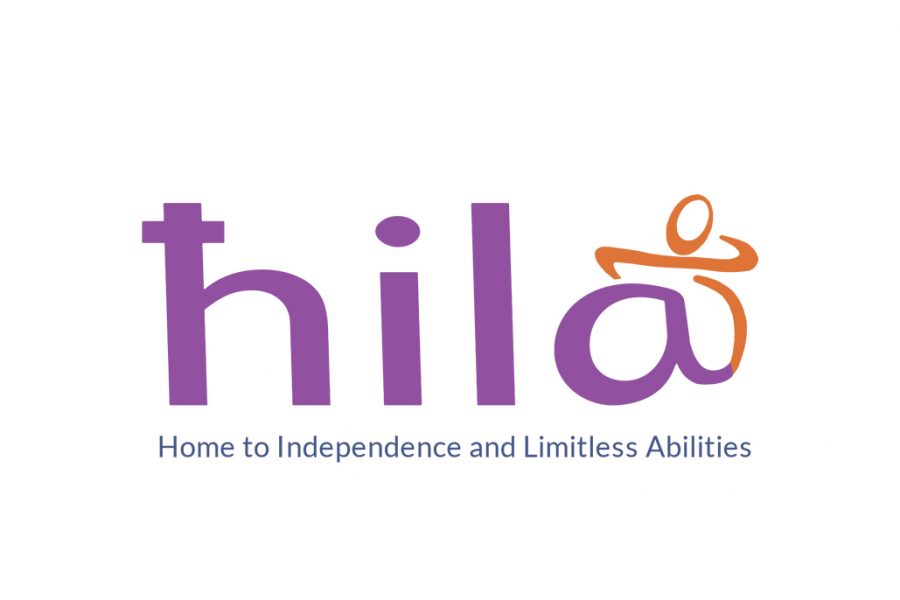 0
0 Like!
Support Workers / Care assistants
March 8, 2021 by janetsilvio in Vacancy